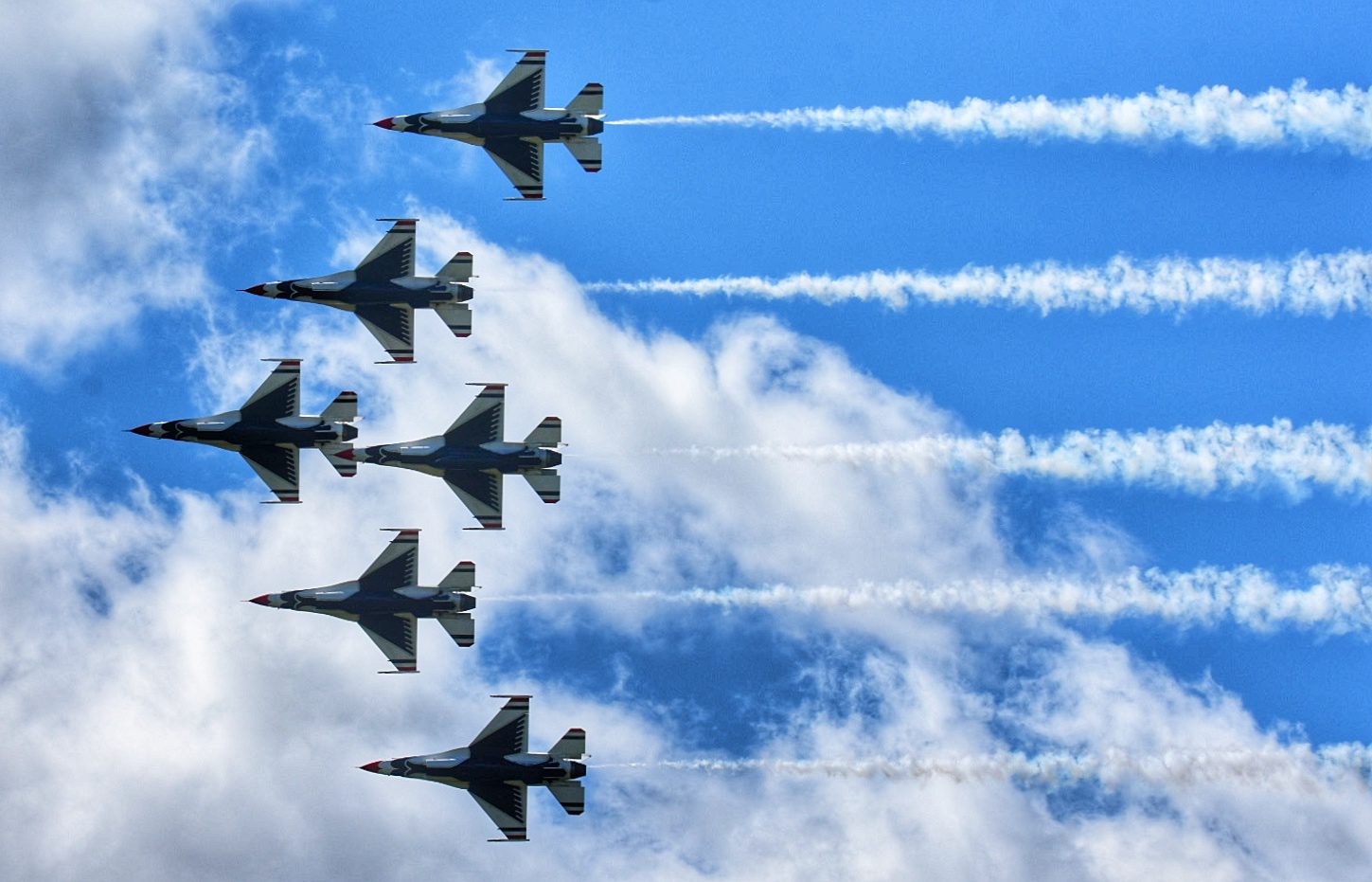 Top military and civilian air show performers will soar through the skies over Orange County Airport on August 27 & 28, 2022. The Air Show will be headlined by the U.S. Air Force Thunderbirds, and feature the West Point Parachute Team, and L-39 Cold War Era Jet Demo, and much much more.

Getting to the Air Show

New York City is approximately 50 miles to the South; Stewart International Airport is 8 miles to the East. The Airport is 14 miles from the United States Military Academy at West Point, New York.

Tickets are available at airshowny.com. 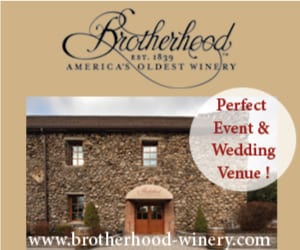 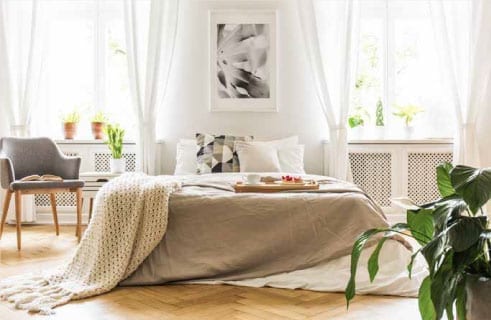